TAKE MY BLOOD NOT MY RELIGION 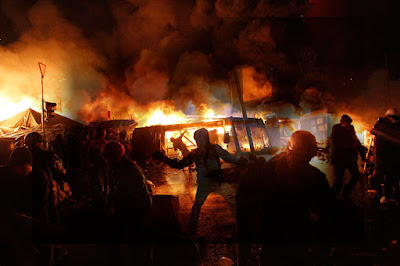 TAKE MY BLOOD NOT MY RELIGION

"Perhaps you will live long after me, so obey the ruler even if he is an Abyssinian slave. And even if he oppresses you, be patient; and if he beats you, remain patient and if he calls you to a matter that is detrimental to your religion then say: I hear and obey (you), take my blood but not my religion. And do not split away from the Jamaa'ah (the united body of the Muslims)."

"So if a person says: 'What is your understanding concerning the statement of 'Umar (radiallaahu 'anhu) which he mentioned?' Then it is said to him (i.e. the questioner): "It is possible - and Allaah, the Most High, knows best - for us to say: 'Whoever is put in authority over you whether he is from the Arab or other than them, black or white, or a foreigner then you must obey him in that which there is no disobedience in it to Allaah, the Mighty and Majestic. Moreover, if he prevents you from your rights, he beats you unjustly (without due right), he violates your honour, and takes your wealth (by force), then that should not make you revolt against him by drawing your sword out to fight him. And do not go out revolting alongside a Khaarijee to fight him, and do not incite others to rebel against him but rather be patient with him.'

And it could also be understood that "if he calls you to a matter which is detrimental to your religion" to mean other than this viewpoint; and it could be taken to mean that he orders you with killing someone who is not deserving of being killed, or to cut a limb off someone who does not deserve that, or to beat someone who it is impermissible to beat, or to forcibly take someone's wealth who it is not right to take his wealth, or to wrong or oppress someone whom it is neither permissible for him nor for you to oppress. So if he says to you: 'If you do not do that which I order you with then I will certainly kill you or severely beat you.' Then say: Take my blood but not my religion.' That is due to the statement of the Prophet (ﷺ): "There is no obedience to the creation in disobedience to the Creator." And his (ﷺ) statement: "Obedience is only in that which is good."

ACCOMPANY THOSE WHO TRULY LOVE HIM 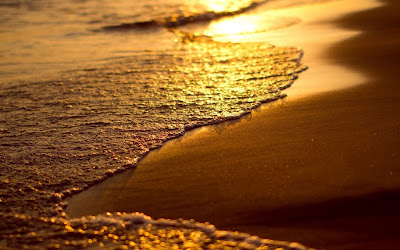 WHO TRULY LOVE HIM

"Accompany those who truly, sincerely love Him. Collect the best fruits of their speech just as one would pick only the best fruits. Remain silent except when you are certain there is more benefit in your speech and when you know it will better your condition and benefit others."

Book: One Hundred Pieces of Advice

[This text has been translated into Spanish language, to read it click here]

WHILE THE HEART IS HEEDLESS 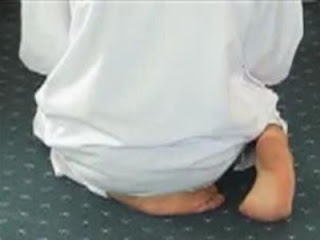 WHILE THE HEART IS HEEDLESS

"Praying two rak'at with contemplation is better than praying all night while the heart is heedless."*

CALAMITIES BEFALLS PEOPLE ACCORDING TO THEIR SINS 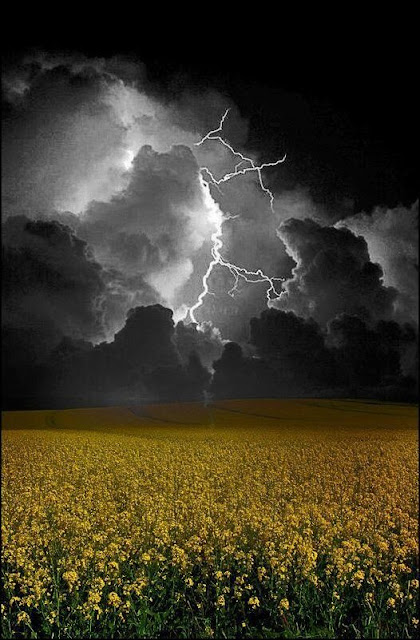 ACCORDING TO THEIR SINS

It is possible that an old man is humiliated, despite his old age, to the level that people feel sorry for him while he does not realise that what he suffers at old age is because of his negligence to Allāh's rights when he was at a youthful age.

Thus, whenever you see someone is being punished, know that this punishment is due to a sin that he previously committed.

AS IF YOU HAD NOT HEARD OF THE NEWS OF THE PEOPLE BEFORE.. 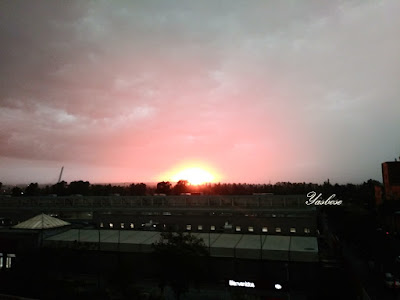 AS IF YOU HAD NOT HEARD OF

THE NEWS OF THE PEOPLE BEFORE..

The wonder of all wonders is that you are pleased with your arrogance (ghurūr), and your indulgence into idle play while overlooking what has been hidden for you! You are fooled with your health and seem to forget that sickness is near; and you rejoice for your wellness all the while you fail to notice the pain that is yet to come. Verily, the death of others was just to remind you of your own death, and the death of others was only to remind you of your death! Your indulgence in fulfilling your desires averts you from remembering the destruction of your essence.