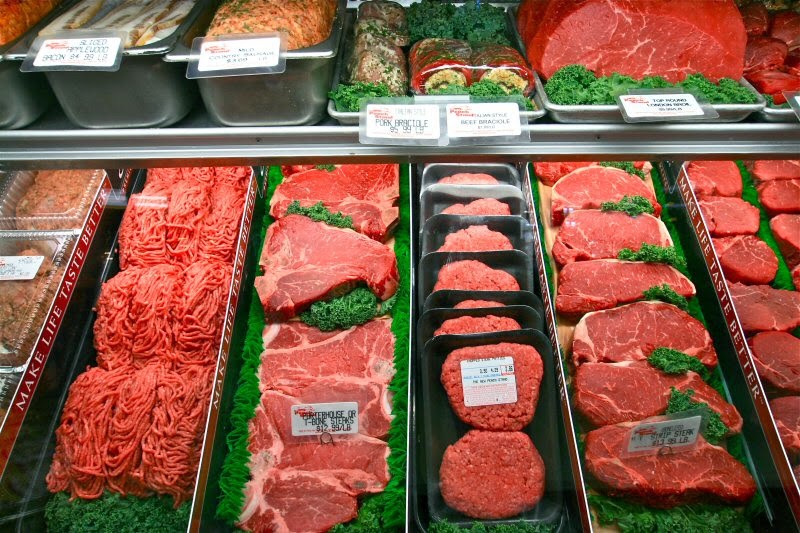 Regarding the meat of Ahl-ul-Kitaab in the West


Regarding the meat of Ahl-ul-Kitaab in the West

(this text has been translated to spanish)

Regarding the issue of the meat here (in France): searching for Halaal (lawful) meat was the thing that was widespread here between the Muslims. So they (some du’aat in France) found some fataawaa (religious verdicts) of Shaykh ibn Baaz and Shaykh al-’Uthaymeen, may Allaah have mercy upon all of them, wherein they said that the person should not search, rather the original ruling is that they are Ahl-ul-Kitaab (People of the Scripture, i.e. Jews and Christians) and their meat is permissible. So they use these fataawaa and say them to the people in general duroos (lessons) in front of the laymen, and this lead to problems between the people since they were convinced that the meat (of the disbelievers) is not Halaal at all in France. So they (those du’aat) literally said to them: “Go to the French restaurants and eat in them.”

Unrestricted! They even told them the name [of the restaurants]. Some of them said… Is McDonalds known to you?

Yes, it is known.

They said it like this: “Go to McDonalds and eat in it.” Without restraint or anything…

I seek refuge with Allaah from betrayal. This is from betrayal! The people are steadfast upon the Command of Allaah searching for Halaal, why do you turn them away [from this]?! This is from the lack of fiqh (understanding) and from recklessness in the understanding – we seek refuge with Allaah. The people are now searching for Halaal, far away from shubhah (doubt), and you come and weaken their determination by saying they shouldn’t search for Halaal and go to it [anymore]. So you made them abandon aiding the truth and adhering to it.

So here it is obligatory to be cautious! Cautiousness is obligatory here! When I know that someone is from Ahl-ul-Kitaab and I don’t know how he slaughtered, then there is no problem in eating his meat. If someone asked me: “But if I know that he is from Ahl-ul-Kitaab, and he didn’t slaughter according to the Sharee’ah (Islamic Legislation)?” Then it’s not permissible since he didn’t slaughter it in the first place, this is clear. If it was clearly electrocuted, then it’s not permissible to eat it. This is if it was a Muslim who did it, here in Makkah and al-Madeenah. When it is known that someone did not slaughter according to the Sharee’ah, then it’s not permissible to eat his meat, even if he is a Muslim – not from Ahl-ul-Kitaab. And even if it was next to al-Haram al-Makkee (The Meccan Sanctuary)! Why research things like this, while the people – and all praise is due to Allaah – want to search for their religion and that which makes them steadfast. This one comes and weakens their determination [by saying]: “Go and eat from this and that place.” It is feared that he has some shares in this place (so he invites the people to it)! We ask Allaah for safety. 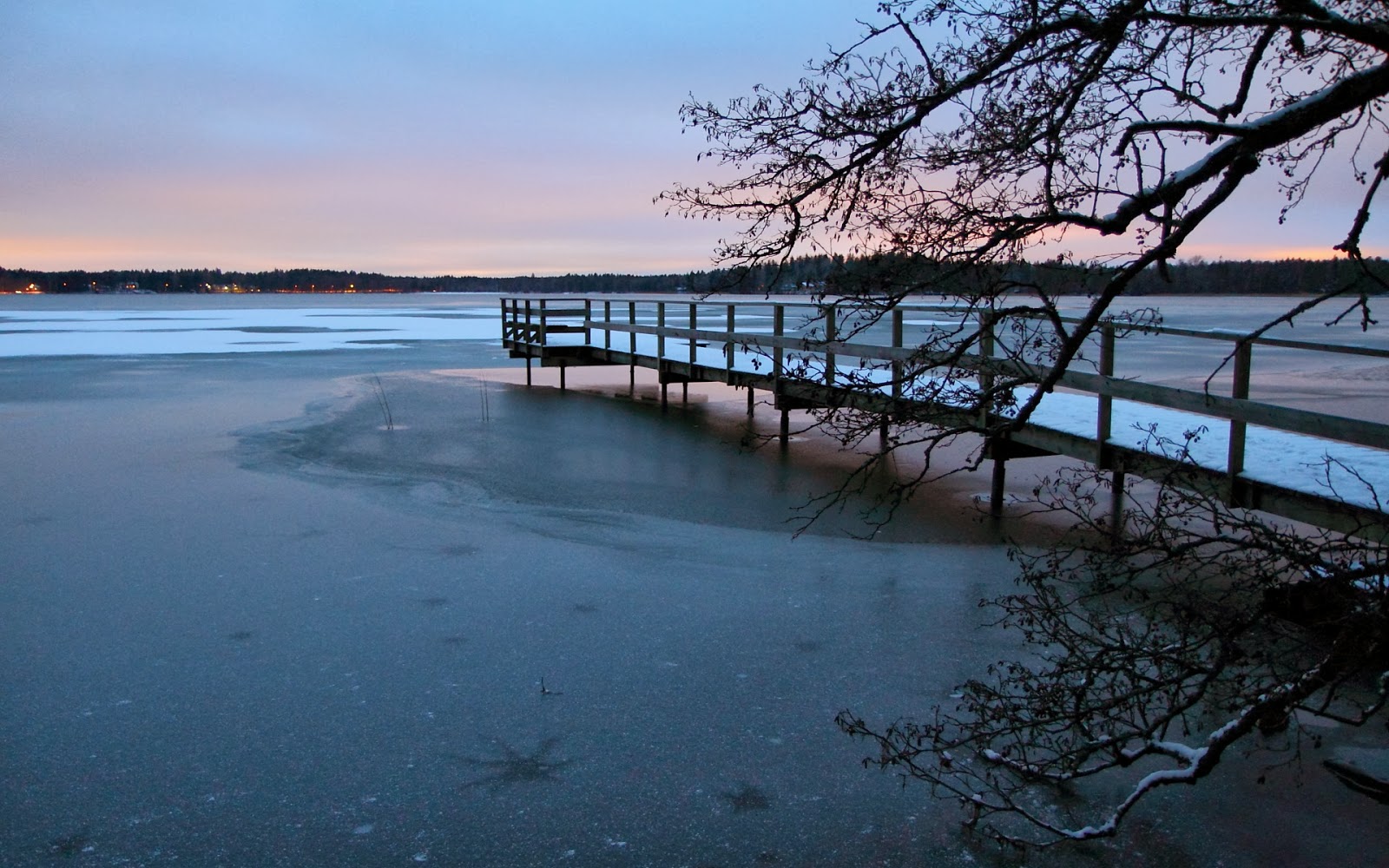 
Patience is the noose of the believer, tying him down: he may wander for a bit but always returns. It is the pillar of his faith to which he recourses, there is no faith for the one who has no patience. If, in such a case, it does exist, it would be severely weak. The one who has no patience is like worshipping Allaah at the edge of a faltering precipice: if good comes his way he takes comfort, but if trial comes his way, the world turns inside out and he loses both it and the Hereafter.

Published by Ybose en 12:31 No comments: