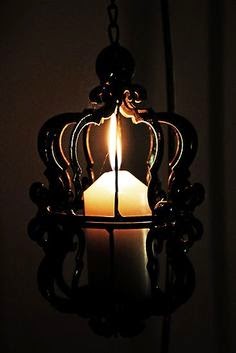 We know that smoking is prohibited, however what is the evidence that it breaks your fast? What about second hand smoke, does it break ones fast?

Whatever enters your throat may Allaah bless you; is either in the form of food, drink or whatever takes their ruling. Smoke is in reality, something that was previously solid that turned into smoke [by burning in this case]. So if a person breathes in this smoke, [some of it] turns back into a liquid form, and any liquid that enters a person’s throat invalidates his fast.

Smoking is prohibited to begin with, because it is harmful. The scholars state that this smoke turns into a liquid after it is breathed in, and it is this liquid that brakes your fast.

Likewise even Bakhoor (incense), which is a fragrance in the form of smoke, the scholars say that it is not permissible for a fasting person to breathe it in because it turns into a liquid.

The Etiquette of Lending Books 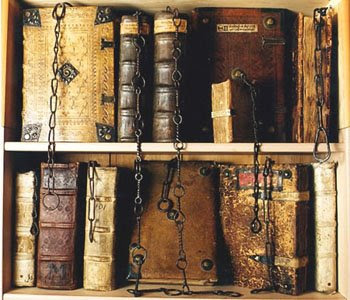 The Etiquette of Lending Books

From the etiquettes related to books, also, is: The manners of lending out books. Giving out books for people to borrow is not allowed unless you are giving them to someone that you trust will care for the books. The reason for this is because you have the most right to your book, unless you find someone else that is in need of the book and who, when he finishes using it, will return it back to you.

This is correct, since in the past I had lent the first volume of a large book consisting of eight volumes to a brother - I don’t want to mention the title of the book, since perhaps he may hear this and think I’m insinuating him - and now nearly twelve years have passed on, and he still has not returned it to me,. And he tells me he doesn’t know where he put it. Similarly, the eighth volume of another set – even though I’m not worried so much over it – however, more than twenty years have passed and until now, he has not given it back. This is why a poet once said:

“Do not lend your books
And make your answer some excuse
Whoever does in fact lend a book,
I swear, he has not done something good.”

Another person said: “The perdition of books is in lending them.”
It was once said to a man from India who had opened up a huge library: “How did you create this library?” He replied: “By borrowing books from people.” He was asked: “How?” So he said: “I borrow a book and don’t return it. This is how I was able to create this library.” The man asked: “Isn’t this a crime against those you borrow from?” He replied: “Whoever lends his books to people is crazy. And whoever gives back what he borrows is even crazier than him.”


This is since souls are attached to books. In his book al-Qawaa’id, while speaking about a principle, Al-Haafidh Ibn Rajab mentioned that there is no capital punishment of cutting the hand for stealing them – i.e. if a person steals a book, then according to some scholars, he does not have to have his hand cut off. This is since there is a doubt in this – i.e. that the truth contained in books is for everyone.

So for example, one of your fellow students or colleagues may get a book and then believe that he has a right to it, especially if the book is a charitable copy or it was given to you as a gift or so on. So this would cause him to take the issue of returning it lightly. He will be lax in giving the book back. and you will be the one who loses out on the book.

Therefore, if you are not sure if the one who is asking to borrow a book from you is serious and will benefit from it in a short amount of days and nights, then do not lend him the book. This is since when you lend your books out to people, you are depriving yourself from their benefit. And not every one that borrows a book can be trusted with it, for how many people have borrowed books and not retuned them!