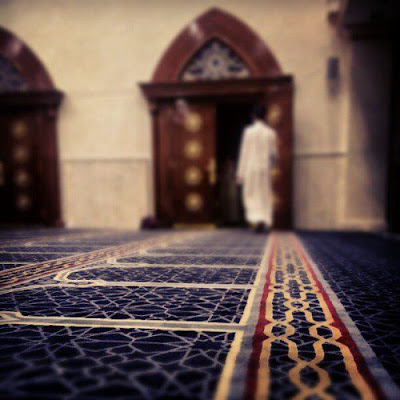 No Muslims are in disagreement [about the fact] that intentionally leaving obligatory prayers is from the greatest of sins and from the most major of major sins and that its sin is greater than the sin of murder or [unlawfully] taking [others’] wealth; than the sin of fornication and adultery, theft, or drinking alcohol–and that [the one who intentionally leaves a prayer] faces the punishment of Allāh and His wrath, His debasement in this life and the Hereafter.

Two Qualities of the Noble 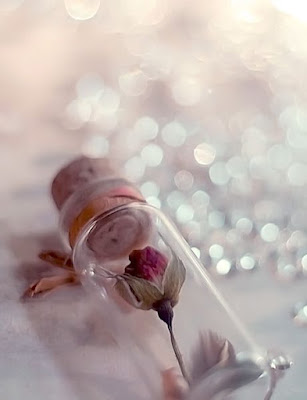 Two Qualities of the Noble


It is reported that Ayyūb Al-Sakhtiyānī – Allāh have mercy on him – said:


A man does not become noble until he has two qualities: he is undesirous of what other people possess, and he pardons and overlooks them.

Email ThisBlogThis!Share to TwitterShare to FacebookShare to Pinterest
Etiquetas: Character, Manners, Sayings of the Salaf 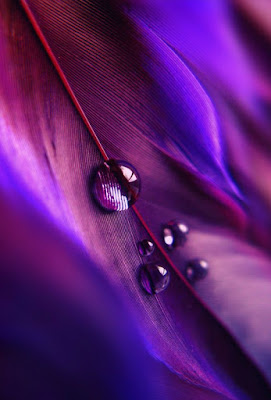 
It is reported that Abū Bakr Al-Ṣiddīq – Allāh be pleased with him – said:

Beware of lying, for lying is far removed from īmān. 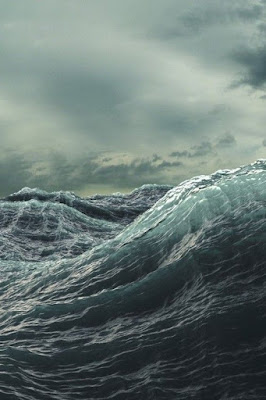 ʿAbdullāh b. Masʿūd – Allāh be pleased with him – said:

The victim of theft might continue to suspect and conjecture [about who stole from him] until he becomes worse [in sin] than the thief.

How to Look at Yourself and Others 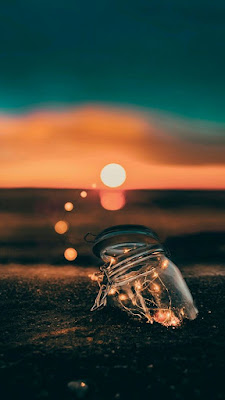 How to Look at Yourself and Others


It is reported that Bakr b. ʿAbdillāh Al-Muzanī – Allāh have mercy on him – said:

Email ThisBlogThis!Share to TwitterShare to FacebookShare to Pinterest
Etiquetas: Character, Sayings of the Salaf

The Reality of Dhikr and Fear of Allah 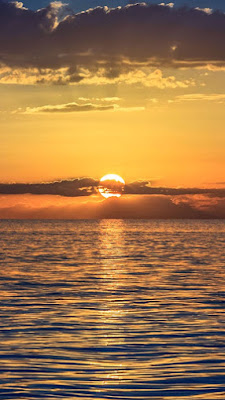 The Reality of Dhikr and Fear of Allah

It is reported that Saʿīd b. Jubayr – Allāh have mercy on him – said:


Verily, fear (al-khashyah) is that you fear Allāh such that your fear comes between you and your disobedience (of Allāh). That is khashyah. And dhikr (remembrance) is obedience to Allāh: whoever obeys Allāh has remembered Him; and whoever does not obey Him is not a rememberer of Him, even if he says a lot of tasbīḥ and recites a lot of Qurān. 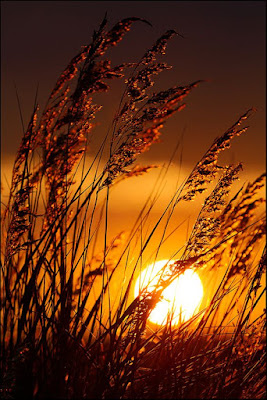 It is reported that Al-Shaʿbī – Allāh have mercy on him – said:


Stay away from the sinful amongst the scholars and the ignorant amongst the worshippers, for these two are the calamity of everyone who would fall into fitnah.