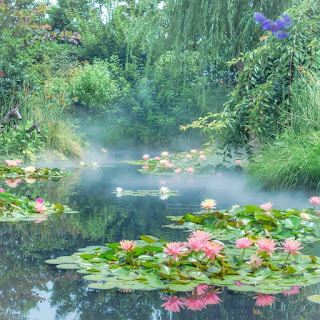 The argumentation between the creation will

continue until the soul argues with the body

Ibn Abbas رضي الله عنه said : "The argumentation between the creation will continue until the soul argues with the body.

The soul will say to the body: "You commited sins!"

The body will respond to the soul: "you commanded me to do it!"

Thus Allaah will send an Angel to settle the dispute between them.

The Àngel will say: "The example of you two is that of a paralyzed man & a blind man who enter a Garden.

The paralyzed man saw hanging fruit, so he said to the blind man:

"I see hanging fruit, but i am not able to stand up to reach it".

"I can stand up to reach it, but i cannot see it". Thus, he lifted him up, & the paralyzed man began to instruct him where to move so he could pluck the fruit".

The Àngel said: "upon which one of them is the punishment?

The soul & body said : "It is upon both of them collectively."

The angel said : "And thus, this is the same for both of you."

Book: Life After Death Affairs of the Unseen

[This text has been translated into Spanish language, it's available by clicking here]