Ibn Taymiyyah on those who claim to posses fiqh 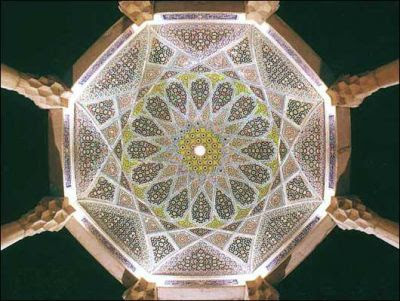 Ibn Taymiyyah on those who claim to posses fiqh

"...And there is another group, a people who do not know the 'aqeedah of Ahlus-Sunnah wal-Jamaa'ah as is obligated, or they know some it and are ignorant of some of it. And that which they know of it, they conceal and do not clarify it to the people, and they do not forbid from innovations nor do they censure [or critise] and punish the people of bid'ah.

Rather, they may censure [or criticise] the speech concerning the Sunnah and the foundations of the Religion absolutely.

Indeed they do not differentiate between the saying of Ahlus-Sunnah wal-Jamaa'ah and the saying of Ahlul-Bid'ah wal-Furqah, or they condone everyone upon their various differing Madhhabs, just as the 'Ulamah accept the positions of Ijtihaad which are allowable in the matters of differing.

And this is the condition of many amongst the Murji'ah, some of those [who claim to] possess fiqh, the Soofees and the the Philosophers."

Life is a Journey 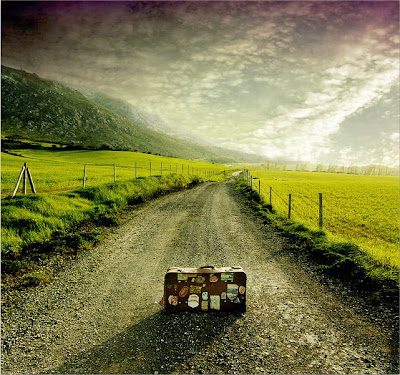 Life is a Journey

From the very moment of creation, mankind is on a journey. He is a traveller and is not allowed to halt except when he reaches either Paradise or Hell-Fire.


The wise one among them is the one who knows that travelling is based on hardships and danger. It is usually hard to seek pleasures and relief during it which are to be acquired after it is complete.


Every footstep and every moan made during the journey will not stop him.


It is proven that the traveller is preparing supplies, which will take him to his final end. And if he halts, sleeps or rests, he is doing so while preparing himself to complete his journey. 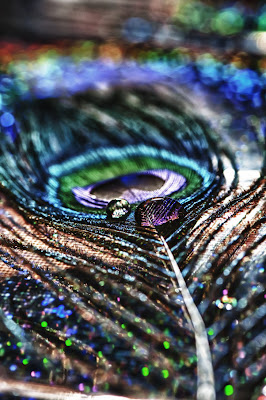 3.) Yousuf ibn Asbaat reported that he heard Sufyaan Ath-Thauree say, "The following three are from patience: Do not speak about a calamity that has befallen you; do not speak about your pain; and do not praise yourself."