The benefit of learning about the deviant sects 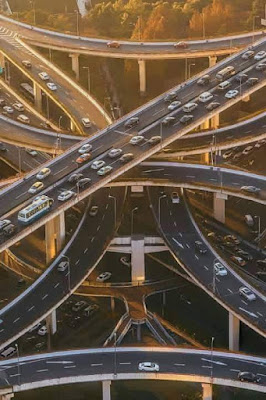 The benefit of learning about the deviant sects


Question: What is the benefit in the students of knowledge learning about the [deviant] sects of the Mu’tazilah, the Jahmiyyah and the Khawaarij, since they do not exist in our time?

Response: Learning about the deviant sects in our time has benefits, [from] which are:

That we know the basis for their [deviated] positions so that we can refute them if we find them, and in reality they do exist; And the questioner saying that they do not exist now [in our time] is based upon his knowledge only. However, that which is known to us and other than us who read about the affairs of the people is that these [deviant] sects are in existence and they are active in propagating their message. And because of this, it is imperative we study their opinions/views so that we know their falseness and know the truth [that we are upon] and refute those [of them] who discourse with us.

[To read this article in spanish language click here]

Fanaticism to Individuals in Spite of Error 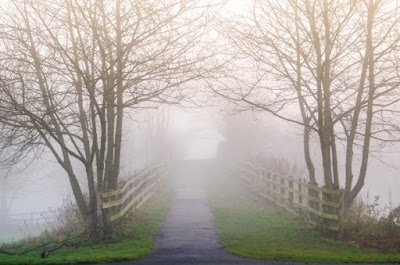 Fanaticism to Individuals in Spite of Error

54] Question: Some people, may Allaah guide them, sanctify certain

individuals and fanatically cling to their views. What is your advice

Answer: It is obligatory to follow the truth whoever it is with, and

Imaam Ahmad, may Allaah have mercy on him, said: I am amazed by a

authenticity, yet they go by the opinion of Sufyaan.

And Allaah, the Most high, says: So let those who oppose his Command

(i.e. Sunnah) be warned, lest some fitnah (trial) should befall them

or a painful punishment be inflicted on them. [Surah An-Noor: 63]

Ibn Abbaas (radyAllaahu anhu) said: It is imminent that rocks will

virtuous of people after the prophets without proof, then how much

more so for following one who is neither here nor there (i.e. a

nobody), such as those who are not known to have knowledge or virtue

but yet are proficient in rambling speech?

(60) Question: What is the ruling on someone who loves a scholar or a

caller and says: I love him very much, I don’t want to hear about

Answer: This is ta’asub (fanaticism), which is detested and condemned,

and it is not permissible.

We love the scholars, all praise be to Allaah, and we love the callers

to the way of Allaah. However, if one of them errs in an issue, then

we clarify the truth with regard to this issue, with the evidence. And

Imaam Maalik, may Allaah have mercy on him, said: There is none of us,

except that he can refute or be refuted, except for the one buried in

personalities, this does not mean that we have a hatred for him or

that we are belittling him. Rather, we are clarifying what is correct.

erred, he said: So and so is our beloved friend, however the truth is

more beloved to us than him. This is the correct way.

erred in to mean that it is a belittling of him or hatred for him. On

the contrary, the scholars have not ceased to refute one other

(throughout history), but in spite of that, they are brothers holding

love for one another.

It is not permissible for us to accept entirely everything an

individual says whether he is correct or wrong because this is

any of them is Allaah’s Messenger, because he is the conveyer from his

Lord and he does not speak from his own desire. As for those other

than him, then they can err at times and be correct at times. Even if

they are from the most virtuous of people and they are Mujtahids (i.e.

scholars), they can err at times and be correct at times.

There is no one that is protected from error except Allaah’s Messenger.

We must know this. Furthermore, we do not conceal the error out of our

love for such and such individual. Rather it is upon us to expose and

The Religion is Sincerity. We said: To who? He (sallAllaahu ‘alayhi wa

sallam) said: To Allaah, to His Book, to His Messenger, the Muslim

leaders and their common folk.

Clarifying the error falls under Sincerity to everyone. But as for

concealing the error, then this is in opposition to the Sincerity.

[To read this text in Spanish language, click here]

Mind your own business 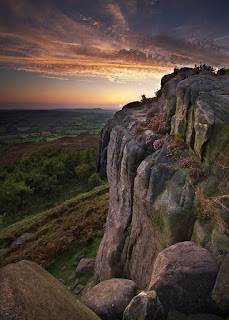 Mind your own business

It is reported that ʿAbdullāh b. Mas’ūd – Allāh be pleased with him – said, “One of the worst sins is when a man says to his brother, “Fear Allāh,’ and he replies, “Worry about yourself.”

[To read this text in Spanish language, click here].