THE REALITY OF FEAR 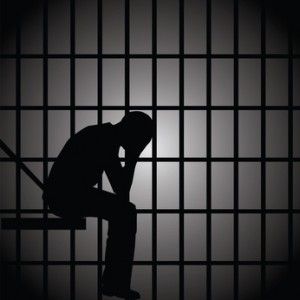 THE REALITY OF FEAR


Know that fear is a pain and burning in the heart caused by the anticipation of receiving harm in the future. The example of it is like a person who has committed a crime against a king, and then fell into his hands. So he would fear being killed, while considering the possibility that he may be pardoned. But the pain in his heart would he according to:

1. The level of his knowledge of the cause that would lead to his execution
2. The enormity of his crime
3. Its impact upon the king

The weaker these causes are, the less he would fear. It may also be that fear be caused by other than a crime. It could be based on (knowing) the attributes of the one who is feared, his majesty and greatness. One may learn that if Allāh were to destroy the heavens and earth, he would not have concern, and nothing could stop Him from that. Thus a person's fear is according to his realisation of his own faults, and the greatness of Allāh and His freedom from any need, and that He is not asked about what He does.

Seeking Fatwa based upon desires

Ibn Qayyim al-Jawziyyah (may Allah have mercy on him) said:
It is not permissible for the mufti to choose whatever view or opinion he likes without examining which view has the stronger evidence or without paying attention to examining the evidence and, rather, to be content, when choosing a view, with the mere fact that this was the view of some imam or was the view adopted by a certain group, and thus he chooses whatever he wants of options and views, so that whenever he sees a view that is in harmony with what he wants and which suits him, he chooses it, so that what he wants and what suits him becomes the criterion, on the basis of which he regards one view as more likely to be correct than others. This is haraam according to the consensus of the ummah.
This is like what was narrated by al-Qaadi Abu’l-Waleed al-Baaji from one of the people of his time – who set himself up to issue fatwas: he used to say: What I promise my friend is that if he asks me for a ruling or a fatwa, I will choose for him the view of some mufti that suits him.
He [Abu’l-Waleed] said: Someone I trust told me that he had an issue and wanted a fatwa concerning it [asking on behalf of someone else], so some of the muftis gave him a fatwa that could be harmful to him, and the man concerned was absent. When he came, he asked them himself, and they said: We did not know that this fatwa was for you. So they gave him another fatwa that suited him. He said: There is consensus among the Muslim scholars, those whose views are counted with regard to consensus, that (choosing what suits one) is not permissible. Maalik (may Allah have mercy on him) said, concerning the difference of opinion among the Sahaabah (may Allah be pleased with them): Some of them got it wrong and some of them got it right, so you have to examine their views and figure out the right answer.
To sum up, it is not permissible to choose views or issue a verdict concerning a religious issue on the basis of whims and desires, choosing on the basis of what you prefer and what suits you, so that a person chooses the view that suits him or suits the view of the one whom he wants to appease, then he adopts it, gives verdicts on that basis, rules in accordance with it, and rules against his enemy and gives him a verdict to the opposite effect. This is the worst of evildoing and the greatest of major sins. And Allah is the One Whose help we seek.
From I‘laam al-Muwaqqi‘een (4/162) 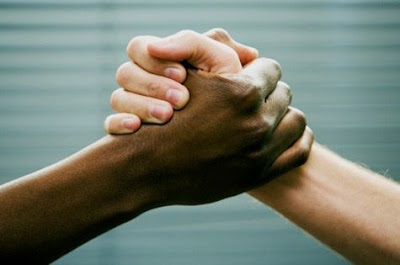