Patience, Prayer, Firmness and Listening to Upright Scholars Required When Oppressors Become Extremely Oppressive: [Lessons to Learn From The Behaviour of Ancient Criminals Prior to Their Wretched End] 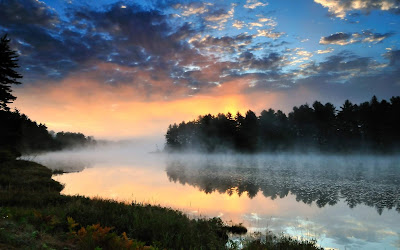 Patience, Prayer, Firmness and Listening to

Learn From The Behaviour of Ancient

Criminals Prior to Their Wretched End]


In The Name of Allaah, The Most Merciful, The Bestower of Mercy.

[يَـٰقَوۡمِ إِن كُنتُمۡ ءَامَنتُم بِٱللَّهِ فَعَلَيۡهِ تَوَكَّلُوٓاْ إِن كُنتُم مُّسۡلِمِينَ – And Musa (Moses) said: “O my people! If you have believed in Allah, then put your trust in Him if you are Muslims (those who submit to Allah’s Will). [10:84]; Meaning: Place your trust in Allaah, return to Allaah by asking for steadfastness, aid, assistance, victory etc. Then Allaah [The Most High] says that Moosaa’s [alayhis-salaam] people replied, saying: [فَقَالُواْ عَلَى ٱللَّهِ تَوَكَّلۡنَا رَبَّنَا لَا تَجۡعَلۡنَا فِتۡنَةً۬ لِّلۡقَوۡمِ ٱلظَّـٰلِمِينَ – They said: In Allah we put our trust. Our Lord! Make us not a trial for the folk who are Zalimun (polytheists and wrong-doers (10:85)]; Meaning: Do not allow them to overpower us and thus we are put to trial in the affairs of our religion, or that they are given victory and thus we are put to trial and they say, “Had they (i.e. the believers) being upon the truth, they would not have been defeated. [وَنَجِّنَا بِرَحۡمَتِكَ مِنَ ٱلۡقَوۡمِ ٱلۡكَـٰفِرِين – And save us by Your Mercy from the disbelieving folk. (10:86)]; Meaning: Save us from their evil, so that we can practice our religion in the correct manner it should be practised- by establishing its laws and being able to manifest it without being opposed or prevented.

So when the trial became severe and they faced increased persecution at the hands of Fir’awn and his chiefs, Allaah [The Most High] commanded Moosaa and Haaroon (alayhimas-salaam] to command the believers to take dwellings in which they can perform the prayer when they are unable to perform it their places of worship; for indeed the prayer is an aid in all affairs. And besides this, they were given glad tidings that they will be given victory and that a time is coming in which they will be able to manifest their religion; for ease will come after a period of hardship.

WHEN A BAD THOUGHT COMES TO YOU ABOUT A MUSLIM 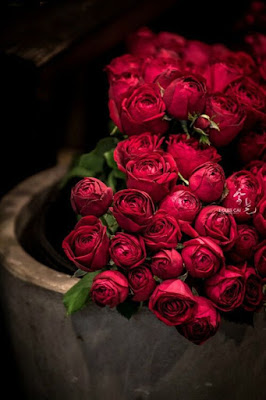 WHEN A BAD THOUGHT COMES

TO YOU ABOUT A MUSLIM

If You Want Your Prayer to Benefit You 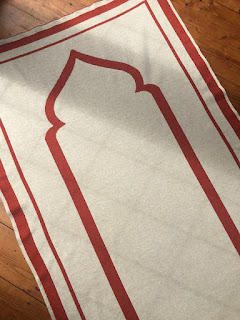 If You Want Your Prayer to Benefit You

It is reported that Bakr b. ʿAbdillāh Al-Muzanī – Allāh have mercy on him – said:

If you want your ṣalāh to benefit you, say (to yourself): perhaps I will never pray another (my life will end before the next prayer).