The Rarity of Zuhd in Leadership 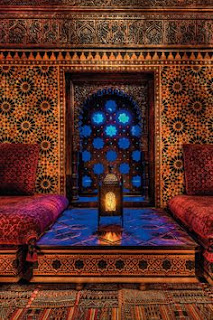 The Rarity of Zuhd in Leadership

It is reported that Sufyān Al-Thawrī – Allāh have mercy on him – said:


I have not seen less zuhd (abstinence) in anything than leadership; you can see a man renouncing food, drink, wealth and clothing, but if his leadership is contested, he vehemently defends and has enmity over it.

[To read this text in Spanish language, click here]

The Diagnosis and the Cure 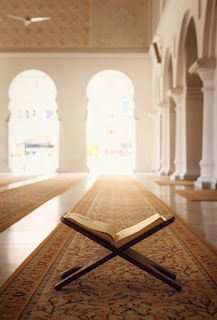 The Diagnosis and the Cure

It is reported that Qatādah – Allāh have mercy on him – said:

Email ThisBlogThis!Share to TwitterShare to FacebookShare to Pinterest
Etiquetas: Purification, Qur'an, Sayings of the Salaf, Sins

A Man Should Sit Where He Benefits 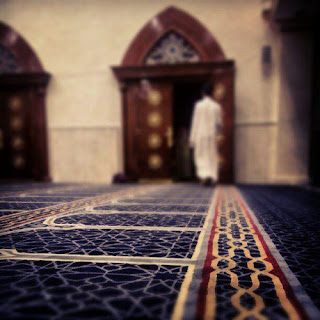 A Man Should Sit Where He Benefits

It is reported that:

ʿAlī b. Ḥusayn – Allāh have mercy on him – would sometimes ride to Makkah and return without entering it (meeting anyone there), and he used to sit with Aslam the freedman of ʿUmar (himself a scholar), so it was said to him, “You leave Quraysh, and instead sit with the slave of Banī ʿAdī!” So he replied, “A man [should] sit where he benefits.”


It is reported that:

ʿAlī b. Ḥusayn – Allāh have mercy on him – would enter the masjid and cut his way through the people until he would sit in the circle of Zayd b. Aslam. Nāfiʿ b. Jubayr said to him, “Allāh forgive you, you are the sayyid of the people, yet you come traversing the people to sit with this slave.” So ʿAlī b. Ḥusayn replied, “Knowledge is to be sought and come to and looked for wherever it is.”

Translated from Arabic to English by Owais Al-Hashimi