Actions Specific to the Last Ten Days of Ramadaan 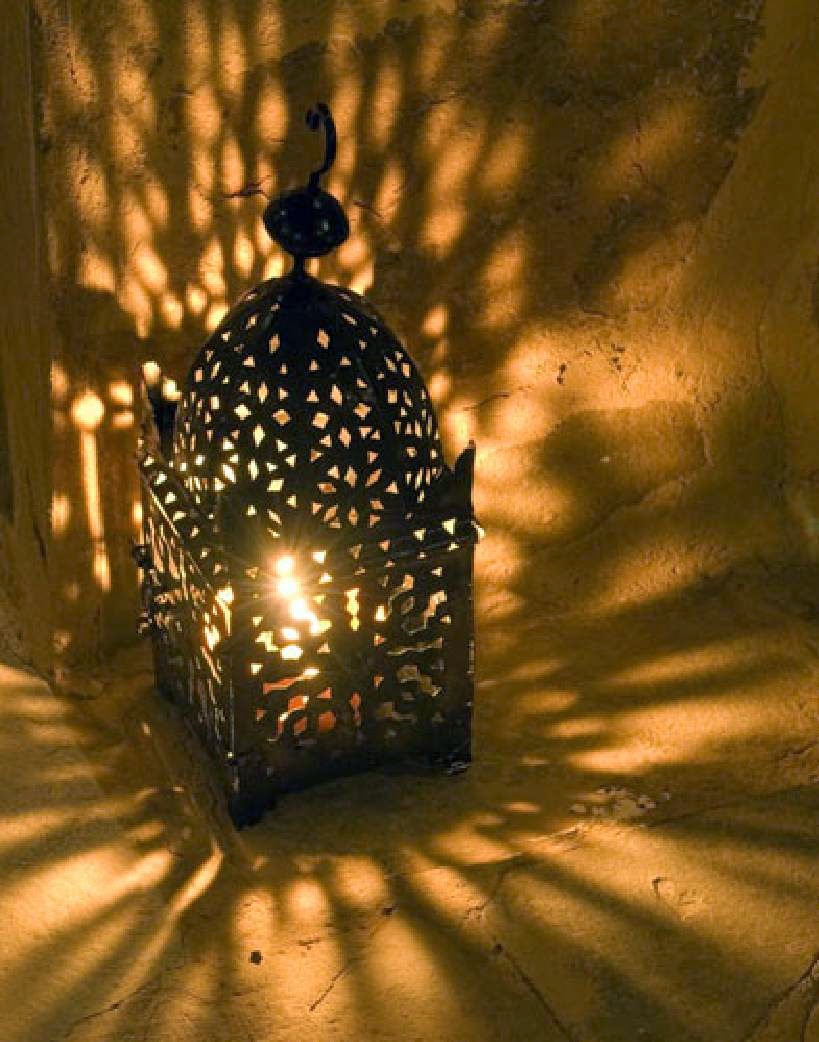 Actions Specific to the


The Messenger - صلى الله عليه وسلم - used to specify the last ten days of Ramadaan with specific actions that he wouldn’t practice during the rest of the month.
Amongst them: Staying up at night, it is possible that what is meant is that he would stay up the whole night, in the Hadeeth of ‘Aa-ishah:


“The Messenger used to combine between sleep and prayer during the first twenty days, when that last ten came in, he would role up his sleves and tighten his Izaar.”[Narrated by Ahmad]


It is also possible that what is meant is; he used to stay up the majority of the night, this opinion is supported by a Hadeeth collected by Muslim on the authority of ‘Aa-ishah:


“I do not know that he ever stayed up until the morning for even one night.”


Amongst them: The Messenger - صلى الله عليه وسلم - used to wake his family for the prayer during the last ten days and not in other nights. Sufyaan at Thawree stated: Praying Tahajud in [the last part of] the night is beloved to me, and that a person strives in it, and wakens his family and children to pray if they are able. It has been authentically reported that the Messenger - صلى الله عليه وسلم - used to knock on Faatimah and Alee’s door at night and say to them: “Will you not wake up and pray.” [Collected by both Bukhaaree and Muslim.]
He used to wake ‘Aa-ishah up at night after he finishes praying Tahajud before he prays Witr. An encouragement has been narrated for the spouses, that each one wakes the other and lightly sprays water on their face. A narration in Muwata Maalik states that ‘Umar ibn al Khataab used to pray at night what Allaah willed him to pray, when the middle of the night approached, he would wake his family to pray and say to them: “The prayer, the prayer.” and recite this verse:


Abu Muhammad, Habeeb al Faarisee’s wife used to say to him at night:


“The night is passing, ahead of us is a long journey and our provision is scarce, the caravans of the righteous have passed on ahead of us while we remain.”


O Sleeping one get up and lay down later,
wake up my beloved, the time has come.
Take from the night and its time,
some remembrance while the sleeping one sleeps.
One who sleeps until the night is gone,
then when would he reach his home or tire.


Amongst them, is that the Prophet - صلى الله عليه وسلم - used to tighten his Izaar. The scholars differed about its meaning; amongst them are those who said that it is an idiom indicating his eagerness and his efforts in worship, this explanation is not free of scrutiny. The correct understanding is that it means he used to refrain from [sexual relations with] women. This is how the Salaf and the Imaams of the earlier generations explained it, amongst them is Sufyaan ath Thawree. He mentions in his Tafseer that he would not retire to his bed until Ramadaan was over, and in the Hadeeth of Anas, may Allaah be pleased with him: “He used to forsake his bed and refrain from [sexual relations with] women.”
Some of the Salaf explained the saying of Allaah:


{ So now have sexual relations with them and seek what Allaah has ordained for you. } [Al Baqarah: 187]


They explained that this is due to seeking Laylatul Qadr. The meaning is that when Allaah permitted sexual relations with women in the nights of fasting until the dawn becomes clear, He also ordered the seeking of Laylatul Qadr, so that the Muslims are not busy during the nights of this month with permissible pleasures that would make them miss Laylatul Qadr. It is from this angle that the Messenger used to have relations with his family during the first twenty days, he would then refrain and free himself to seek Laylatul Qadr in the last ten.
Amongst them; al ‘Itikaaf. In a Hadeeth collected by both Bukhaaree and Muslim on the authority of ‘Aa-ishah that the Messenger of Allaah - صلى الله عليه وسلم - used to practice ‘Itikaaf on the last ten days until he passed away. In Saheeh al Bukhaaree on the authority of Abu Hurayrah:


“The Messenger of Allaah used to practice ‘Itikaaf for ten days every Ramadaan, in the year that he passed away, he practiced ‘Itikaaf for twenty.”


The Mu’takif imprisons himself to the obedience and remembrance of Allaah, he cuts off all the issues that distract him, he turns to his Lord and all that draws close to Him with his heart, and nothing remains with him other than Allaah and what pleases Him. The more the knowledge of Allaah and love for Him is strengthened, the more a person is able to completely cut himself off from anything other than Allaah the Eleveated.


[Translators note] Al Haafidh ibn Rajab also mentions the issue of bathing between the Maghrib and ‘Ishaa and delaying breaking the fast until Sahoor on the last ten. Some of the scholars have declared that Hadeeth to be inauthentic so it has been omitted until the authenticity of the Hadeeth can be asertained.
Update: The Hadeeth about bating between Maghrib and Ishaa in the last 10 is weak in all its chains and various narrations. It was listed as #14 in the following link: Inauthentic Ahaadeeth on Ramadaan. It was declared inauthentic by more than one scholar due to the weakness of the chain and was not authenticated by any. Parts of this Hadeeth were narrated with authentic chains but without the addition of bating between Maghrib and 'Ishaa, which is not found in any of the well known books of Hadeeth.
Bathing during the last ten, or on the day that it is thought to be Laylatul Qadr is from the etiquettes of some of the Salaf and the article will be updated to include this.
Source
Published by Ummu Abderahman Yasmina al Andalussia en 01:00 No comments: